Exercise for autistic adults is too often neglected. While children with autism may flourish by taking advantage of numerous opportunities for exercise and team sports, these activities become increasingly scarce after they “age out” of school at age 21. This has a negative impact the well-being of these adults, as it can result in them not engaging in exercise at all.

The lack of exercise in adults with autism has been linked to multiple health problems, such as obesity. In addition, fewer opportunities for exercise in a group setting can negatively affect one’s social skills. However, the presence of exercise, as well as the support system that comes with group activity and a team-like setting, can improve health, social challenges, and the overall wellness and lifestyle of adults with autism.

The importance of exercise amongst individuals with autism has only recently garnered interest among researchers. David Geslak, a leading researcher and [pullquote1 quotes=”true” align=”right” variation=”blue”]The presence of exercise, as well as the support system that comes with group activity and a team-like setting, can improve health, social challenges, and the overall wellness and lifestyle of adults with autism.[/pullquote1] personal trainer for individuals with autism, notes that despite exercise gaining attention within the last ten years as a form of treatment, its effectiveness is still undervalued and thus used more sparingly than needed. This realization demonstrates that physical exercise is often insufficiently prioritized by caregivers in regard to the treatments that they are using. As a result of this mentality, adults with autism have been found to exercise significantly less than neurotypicals. Given the importance of exercise towards enhancing one’s sense of wellness, neglecting this specific aspect of one’s health may have a negative impact on these adults’ lifestyle.

The most significant negative effect of the lack of exercise amongst adults with autism is the adverse effects on their health. Particularly, adults with autism are often plagued by obesity, especially in comparison to their neurotypical peers. In 2015, Croen et al. conducted a study on adults with autism designed to examine the various health difficulties that they face. Obesity stood out among the various difficulties because it can lead to dangerous conditions such as heart disease, diabetes, and even cancer. The study population was also found to be suffering from increased rates of hypertension and diabetes, showing how widespread and unhealthy the effects of obesity can be.

Interestingly, antipsychotic medications that are frequently prescribed and used by those with autism were found to result in increased weight gain to the point of obesity. This finding further highlights the inadequate prioritization of treatments among caregivers, as while exercise is often overlooked as a treatment option, the prevalent use of antipsychotics is shown to compound the negative effects that can result from a lack of exercise. Antipsychotics, however, are not the only factor to consider when unraveling the heightened the prevalence of obesity. Specifically, the study recognized the struggles that adults with autism have in regard to sensory sensitivities and social barriers that result in a poor diet as well as a lack of exercise. These two factors were explicitly found to be other primary causes of obesity in adults with autism. The importance of this information is further evident in the recognition of social barriers preventing adults with autism from engaging in not only exercise but particularly exercise within a group or team-like setting.

Click on the picture below to see an example of how adults with autism can benefit from group exercise: 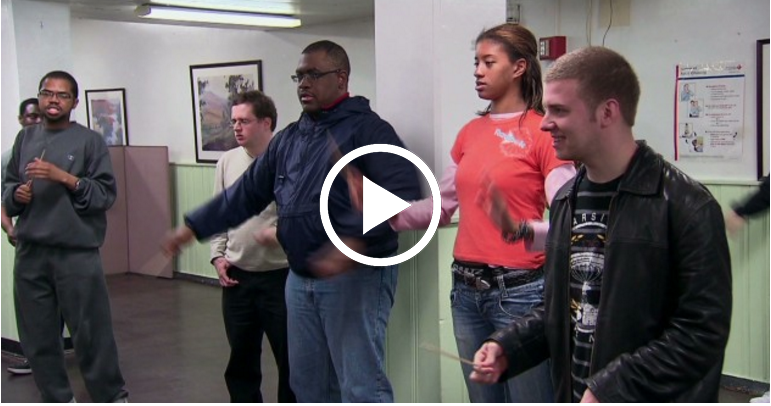 Exercise is necessary to help alleviate health problems that may be brought on by medication or a sedentary lifestyle, as well as helping to improve the social skills adults with autism need for independence. While other forms of treatment have been prioritized over that of exercise, it has continued to increase in popularity as its effectiveness in combating obesity as well as aiding social interaction amongst adults with autism have become more evident. It is important to continue to provide more opportunities for adults with autism to grow in this manner in order to improve their quality of life as well as their overall wellness. 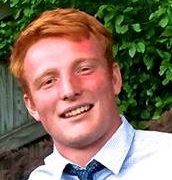 Jason is currently a senior at Towson University, where he studies Political Science and English. Outside of his studies, he is passionate about athletics and exercising with his friends.