You are here: Home / Employment / You Aut to Know | On My Own: Living Independently with Autism

“On my own”: Those three simple words, create a phrase filled with a lot of excitement and uncertainty. It’s a well-known phrase, mainly used when going off to college or snagging that first home to rent or buy. That’s when it all changes—the rules, the place, the people, and so much more. When it comes to adulthood, it all tends to be inevitable. And yet, for adults with autism, such a transition can be very difficult, if not outright impossible. However, as one of these adults, I’ve managed to do so, and it’s been a terrific (and trying) experience. It’s also one that I’d like you all to understand. Not only that, but I want to inspire anyone on the spectrum reading my words and thinking of doing what I’ve done. That’s why, for this article, I’ll explain what it’s like living independently, and I’ll also get into what I’ve learned with helpful tips for you all to read. 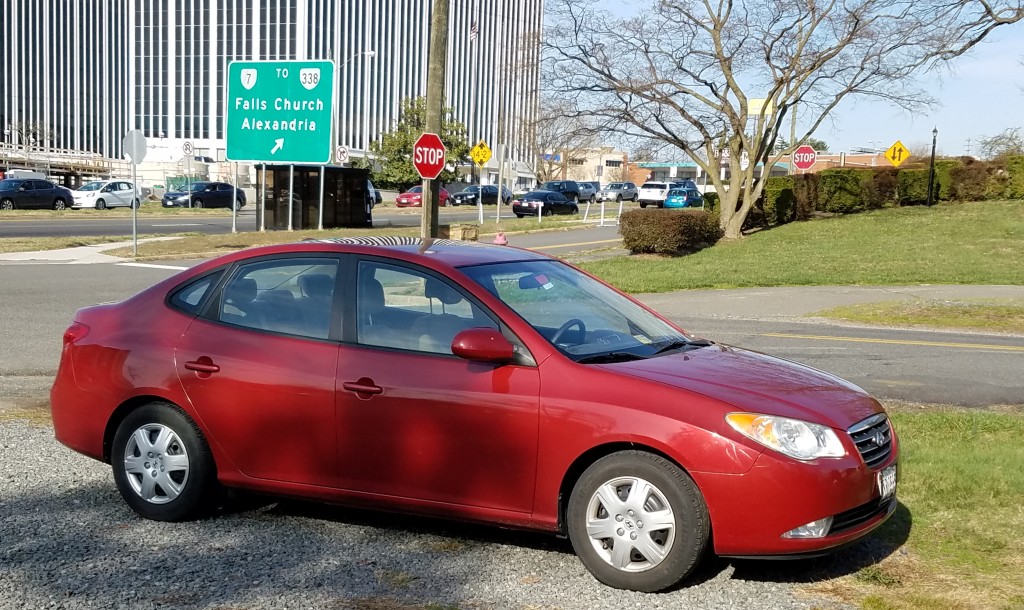 Let me just say this right off the bat: Living independently has been different. I mean very, very different. Even when I’d been living with my parents, I knew that finding my own place and being independent would be unique and intimidating. However, I only knew this intellectually, so the moment I found and moved into my own place to rent (with roommates, I might add), everything felt unique and intimidating, too; oh, sure, my newfound freedom made things plenty exciting, but for a while there was rarely a moment when I didn’t feel confused and overwhelmed. I’d only moved a few miles south of my parents, but I nonetheless had so much to consider. My commute, new expenses, the fear of failure: These things among many I faced, for I reached a level of autonomy I’d yet to truly fathom. One day, everything was familiar, and the next it was anything but; it felt like a dream at times. However, I knew that life would always be what I made it, so I was determined to succeed. Oh, but I wasn’t always determined; there were times when I wanted to throw in the towel, too! After all, I had to be a lot more careful and responsible. I cooked more meals, ran more errands, and tried (with mixed results) to keep my living space organized. I went through trial and error, with a lot of the latter that only time and effort corrected. My old routine was long gone; I had to roll with the punches, and boy, were there plenty. For example, all three of my jobs were farther away when I moved, so I needed to find the best route to take in order to make it on time; however, since these new routes were still longer than my old ones, I also had to get up earlier to avoid the traffic. Alas, sometimes I made a wrong turn or missed an exit, and you’d better believe I was none too pleased. Nonetheless, while my slice of life came with sleights of life, I took pride in my accomplishments as well. When it comes to my experience, it can all feel like too much at times. That’s why I try to stay positive and smile, even when I have to grin and bear it. 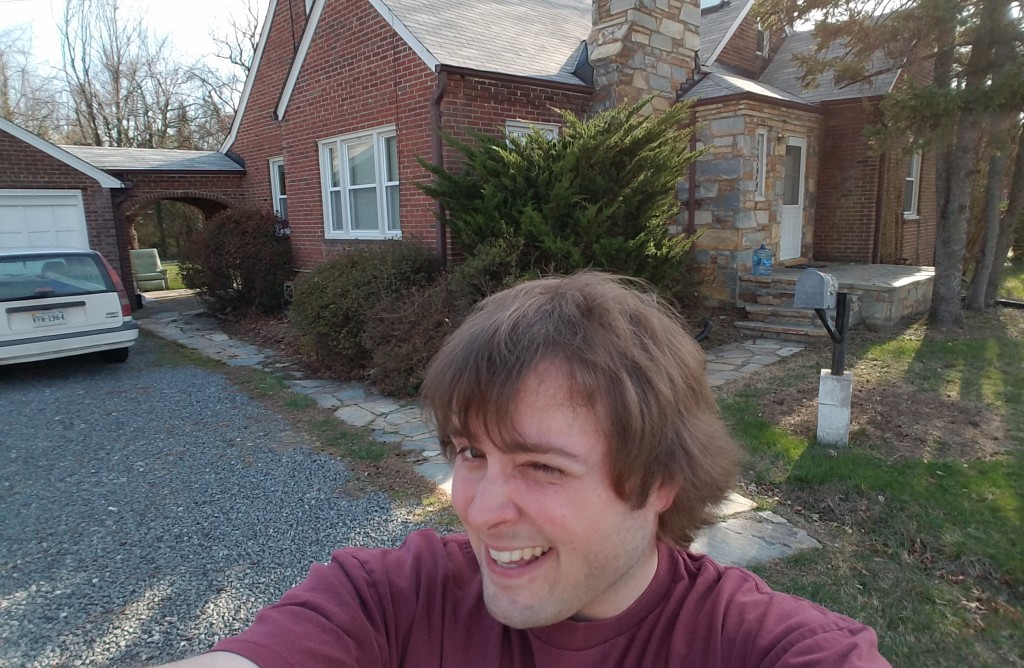 Living independently has taught me a lot. You know the old expression “Practice makes perfect?” Well, life wound up teaching me her own little saying, and it goes like this: Procrastination makes problems. It’s a lesson that applies to us all! If you’ve got some task to do, don’t put it off—make like Nike and just do it! Don’t have time right now? Well, that’s where schedules and structure come in, and they’re what allow you to sort that jumbled mess of your existence into a well-timed series of actions. Without one, you’ll quickly find yourself overwhelmed instead of organized. But don’t stress, it’s really not difficult. All you need to do is set a time for your sleep habits, social life, work hours, and other activities. Scheduling even your meals is equally as important, and consistency in this and all other areas leads to success. It might seem like a daunting task at first, but it’s one that pays off in spades. Now, speaking of paying off, here’s another one of life’s lessons: Manage your money! Whether it’s cash, credit, or other forms, you’re a lot better off when you keep track of what you spend. In fact, kick it up a notch: Limit what you spend! Keeping a close eye on your hard-earned money also means ensuring that you can afford all of your living expenses. Don’t just account for your accounts—make sure that you’ve got enough money in them, too. How? Well, here’s one way: Plan ahead! Know in advance what bills are due so that you can set aside and eventually use part of the money you’ve saved. Also plan for emergencies, situations that force you to spend more money than you’d initially expected, like periods of unemployment and the like. Those are the tips I’ve gathered from living on my own, and I’m sure there’s someone out there who could really benefit from them. 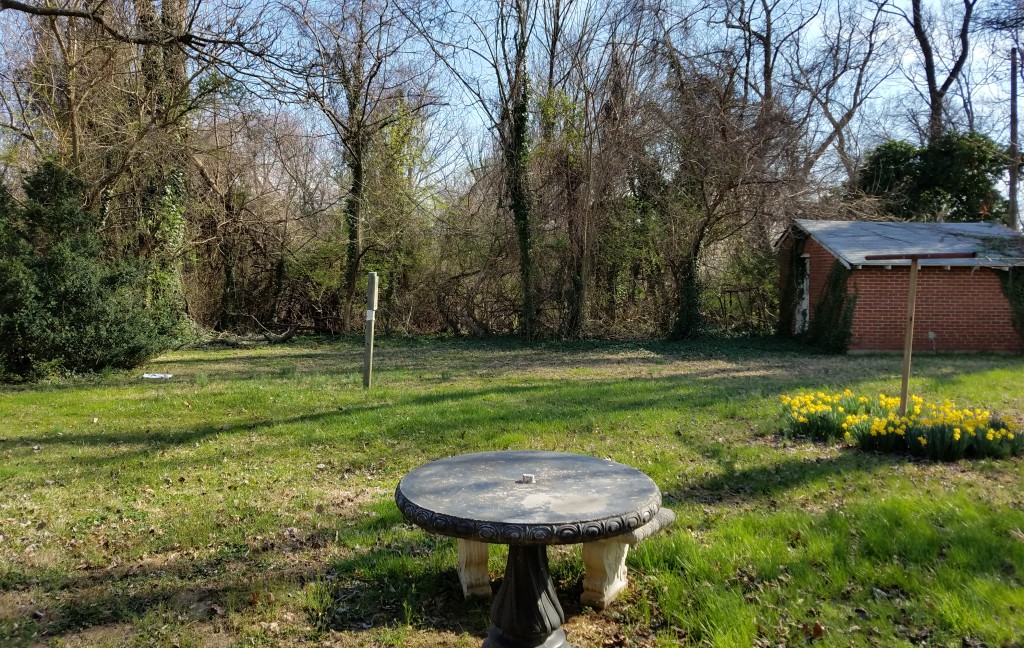 There are many adults with autism, and more than a few struggle with living independently. It can be a challenge even to adults like me who’re high-functioning. However, such a step in the path of life can be reached if the right resources are there. I hope that through this article, I have become one of those resources myself. I hope that I’ve encouraged those like me to give it a shot, that they further develop a sense of fulfillment, satisfaction, and peace. I also hope to see the day when everyone on the spectrum can get help and support with housing, jobs, healthcare, and the multitude of other issues that we in varying degrees confront our entire lives. I believe that day will come through spreading such awareness at Madison House.

Letter from Our Executive Director: March 2016
Next Post: Helping Students with Autism: College Life on the Spectrum