You are here: Home / Arts / The Art of Inclusion: A Participatory Project

Madison House Autism Foundation and The Universities at Shady Grove (USG) are teaming up to help bring awareness to the unique talents and characteristics of artists with autism. “Through Our Eyes”, a month-long art exhibition featuring the works of dozens of artists  on the autism spectrum, will be on exhibit in USG’s Priddy Library throughout the month of April. Madison House and USG will host a special reception on Thursday, April 3, 2014 from 6:30 to 9 pm in the Camille Kendall Academic Center on the USG campus (map). Part of the festivities, is a call to participate in a project called “The Art of Inclusion”, which was started by Gee Vero. 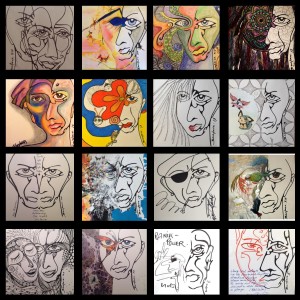 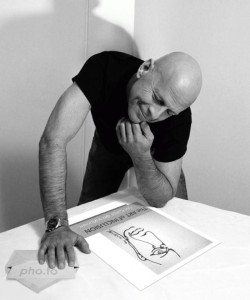 While she may not have been the first artist to collaborate, Gee Vero is undoubtedly the first and only one to offer her own art as a blank canvas on which others can express their own thoughts about autism.  More than 250 public figures from the Arts, politics, sports and entertainment have answered the call, including Bruce Willis and Ben Kingsley. This body of work captures 250 dialogues about autism. 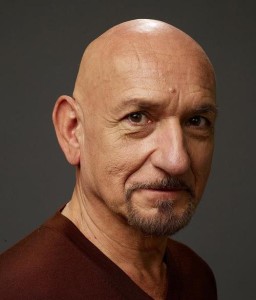 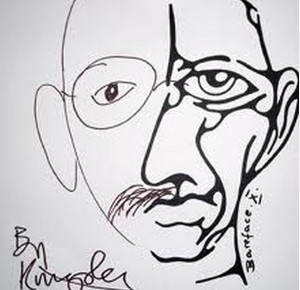 Born in East Germany before the Berlin Wall was torn down, Gee Vero studied English and American History and Literature at University of Leipzig. Over the next decade she traveled the Continent becoming a self-taught artist. Gee’s son Elijah is on the spectrum. Following her own diagnosis in 2009, she began devoting her full attention to advocating for autism conducting university seminars and exhibiting her artwork in public and private shows in Germany, London, and Australia.

What did 40 organizations from 17 states send to CMS yesterday?
Next Post: When Mom’s Plans Aren’t Enough: Pam Finds “Home” in a Caring Community