You are here: Home / Arts / Featured Artist Michael Malfaro | Mixed Media Sculptor
Michael Malfaro, from Reading, Pennsylvania, works in the media of found objects. Some may not be able to see the value in old, used, or broken objects, but Michael is able to see them as the basis of art. He started his first sculpture, “Cactus Jim,” on a trip to Austin, Texas to attend his uncle’s wedding. He began collecting things he found in a variety of places around Texas to create a unique vision of his memories of the trip. Michael finds most of his objects when walking his dogs. He particularly favors materials from discarded electronic equipment, which he can reverse engineer. He is also drawn to memory jars, a medium he first discovered at the Johnstown Flood Museum and later learned was also practiced by slaves in the old South. His work has been featured at the Reading Jazz Festival and the Young Visionaries exhibition at the Outsider’s Folk Gallery in the Goggleworks Art Center. Michael is also an accomplished writer, having written for Voices in The Reading Eagle and his own literary art magazine. Michael currently attends Kutztown University and is majoring in professional writing. 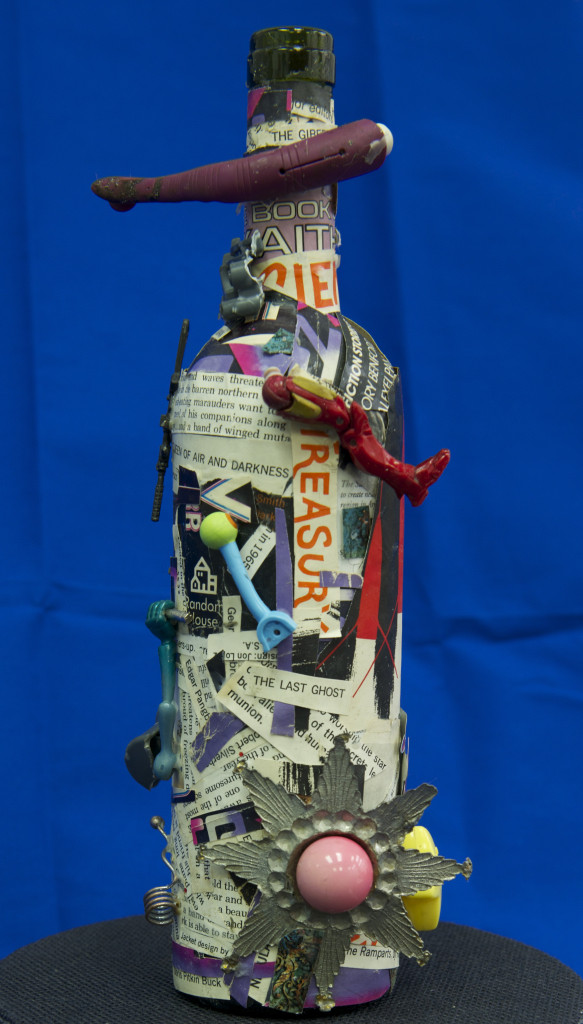 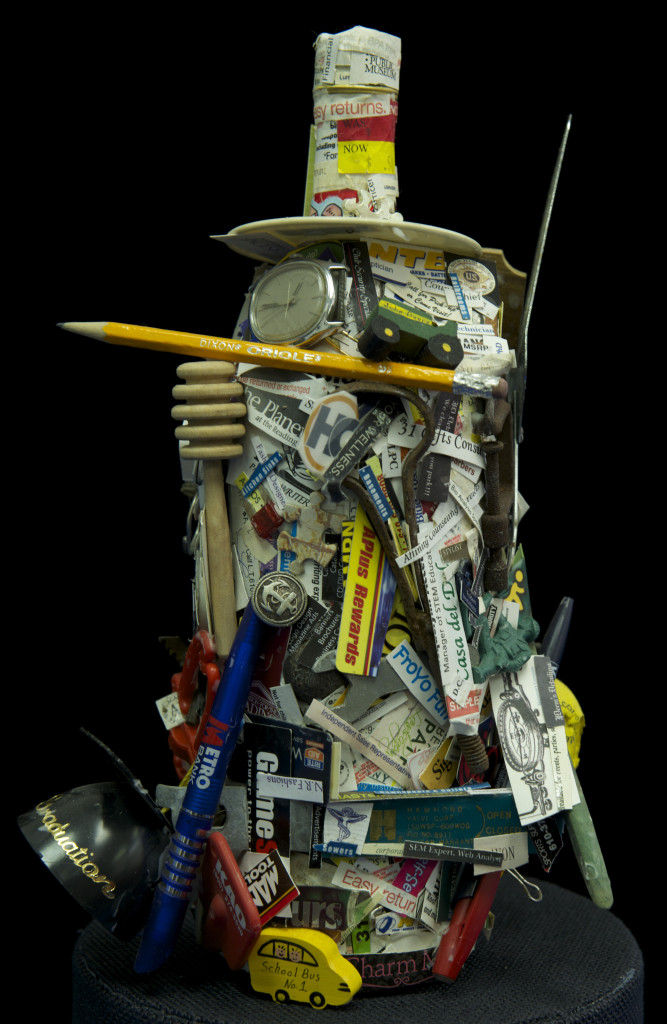 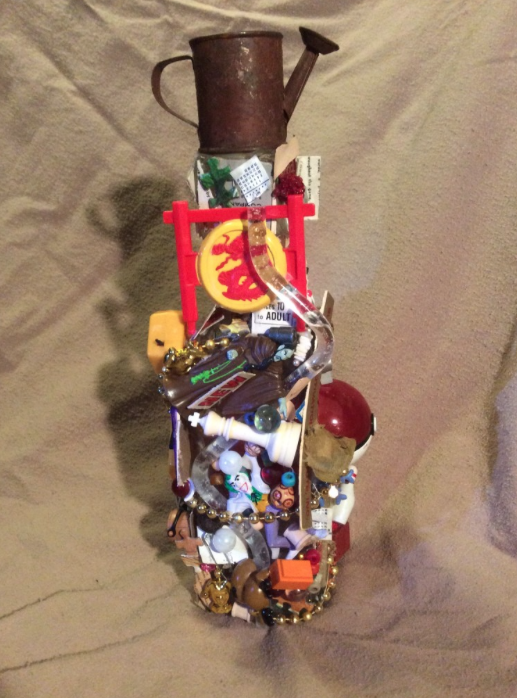 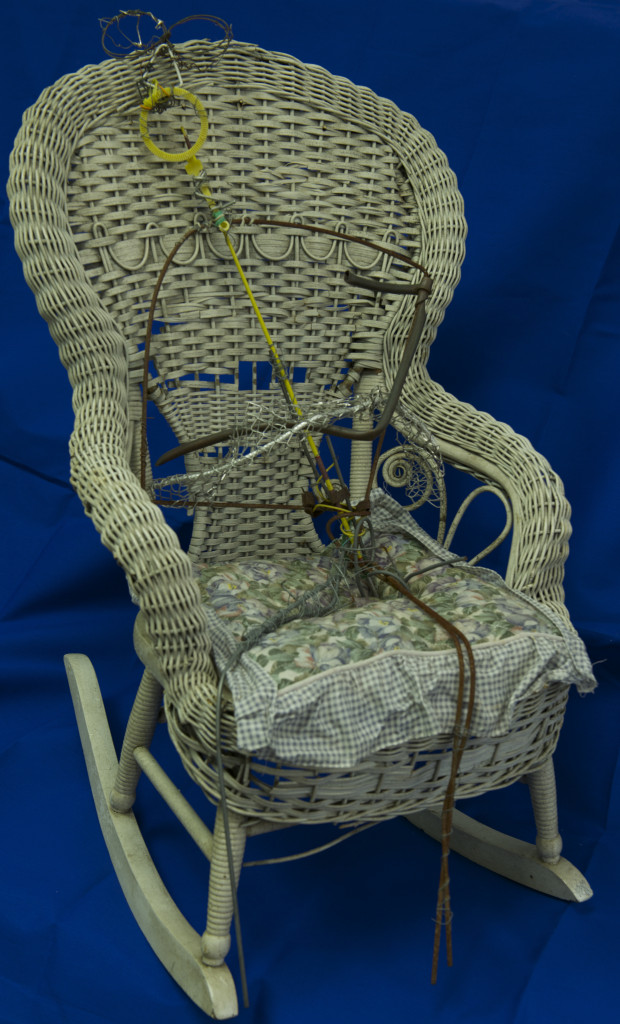 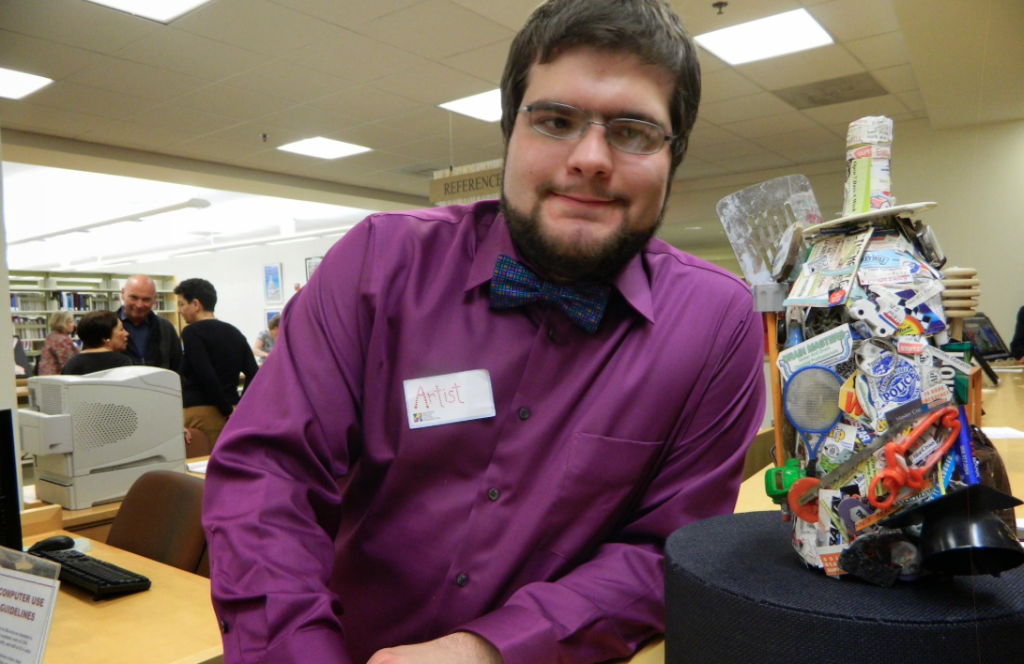 Hope Garden Ballet Academy Leaps at the Opportunity to Support Autistic Adults
Next Post: 2016 Presidential Candidates: Let’s Talk About the Future of Adults with Autism