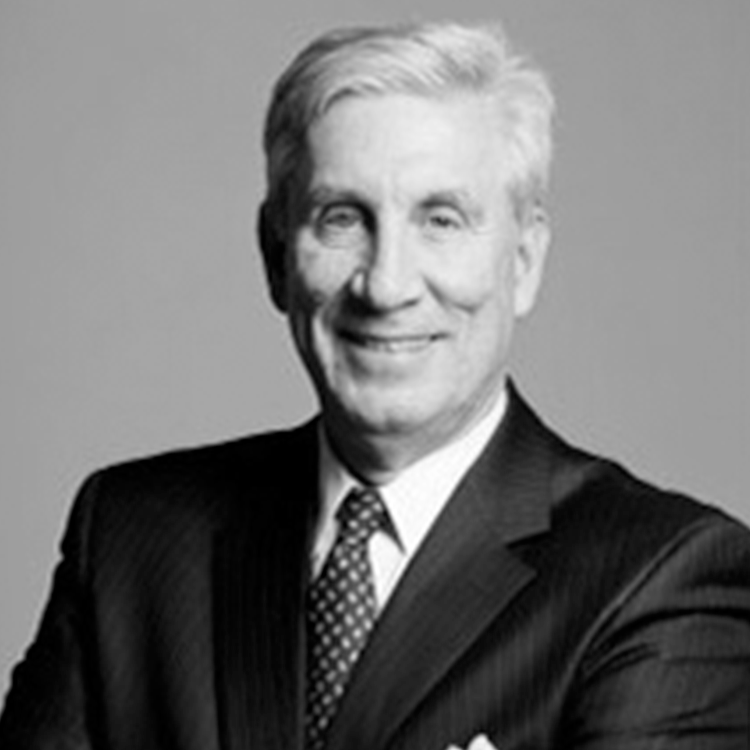 Major General Peter Stryker Cooke (Ret.) rose to the Rank of Major General during his 39-year career in the Armed Services. He was the Commanding General of the U.S. Army 96th Regional Readiness Command from 2005 to 2009 spanning seven states including Colorado, Montana, North and South Dakota, Wyoming, California and Utah, making it the largest geographical Command in the Army Reserves.

In 2009, Peter won the Army Community of Excellence Award for the best managed command in the United States Army Reserves. General Cooke, was also awarded the United States Army Distinguished Service Medal in 2009. Since his retirement from the Army Reserve in 2009, Peter has been an advocate for veterans’ needs, founding Partnership with America and serving as the director of the National Center for Veterans Studies. These organizations specialize in human capital management for veterans and in helping veterans’ transition into the civilian workforce. Peter also founded the Employer Partnership Initiative, which assists reservists and veterans in securing jobs after mobilization to war.

Peter is currently the CEO of PSC Development Company and Evergreene Management Group, which specialize in developing, financing and constructing single- and multi-family housing units in the Western United States, and in managing these assets. Under Peter’s leadership, PSC Development Company and Evergreene Management Group have developed and managed projects exceeding $550 million in value, including Olympic Housing in 2002.   Major General Cooke (Ret.) earned both a Bachelor and Masters Degree in Political Science from Utah State University in 1971 and 1973, respectively. He received his commission as an Active Component Army 2nd Lt. on July 29, 1971, through the Army Reserve Officer Training Corps (ROTC) program.  Specialties: I am a Veteran finding ways to help Veterans…